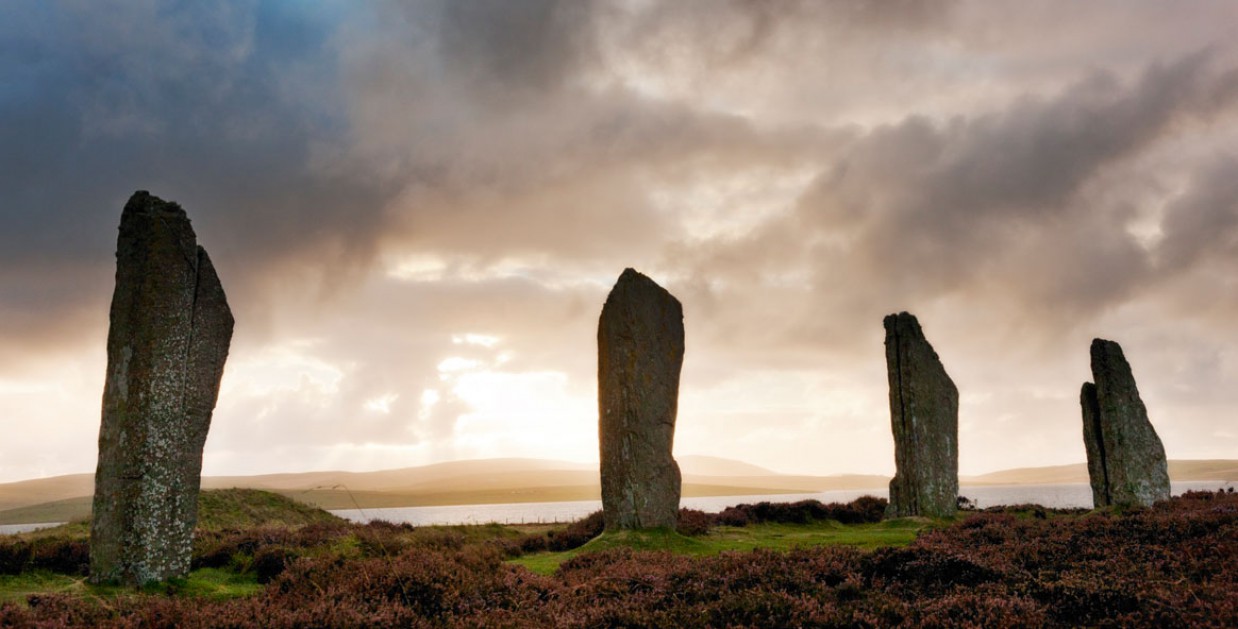 You are here: Home / Inspiration / Close up / David Procter

As you began your career, what films/cinematographers did you study and why? To be honest I studied the work of a huge range – from American greats like Conrad Hall ASC to modern British cinematographers like Roger Deakins BSC. I was always inspired heavily by foreign cinematographers, most notably Russian Mikhail Krickman’s collaborations with Andrey Zvyagintsev. I am mostly influenced by independent and art-house cinema, stylistically speaking. But I’ve always tried to draw influence from a wide range, which is one of the most exciting aspects of cinema – the diversity within it.

What other artistic fields influence your work? I’m very inspired by music, ranging from classical to electronic and everything in between. I also look at photographers – I think that’s a fairly common trait of cinematographers. And over the years I’ve often looked at the work of painters from past centuries because they really provide an amazing inspiration. They were the first artists to explore the concept of controlling light. It’s truly fascinating

Give us an example of a movie, a sequence that says “this is what making movies is all about”. One film really stands out for me – a French movie called The Diving Bell and the Butterfly. It’s a true story about a man suffering from locked in syndrome where his body is paralysed but his mind is still sharp. It’s a powerfully executed piece of cinema that is beautifully crafted. The cinematography is outstanding, the performances exceptional. Everything about it is powerful, and I remember seeing it for the first time and being blown away.

The use of the protagonist’s POV throughout the story is key, such an unusual technique but so compelling. When everything comes together, the emotion, performance, picture, music and sound, in such a way that it is far beyond the sum of its parts – that’s something special.

What is one of your favourite locations that you’ve shot and why? I’ve been fortunate to shoot in so many special places, but India is one of my favourite locations. I’ve done both commercial and documentary work there, and been there several times. I love working there. There’s something unique about the light, the kind of polluted haze that is absolutely unique and incredible to capture on camera. There is an energy in the air that I enjoy, the colours, the smells. The people are really friendly and it’s a very lively and exciting place to shoot.

If you hadn’t become a cinematographer, what would you have done? I think I would have been a chef. I feel there are many parallels between cooking and cinematography. There are a few jobs that have this balance between art and science, artistry and craft. Cooking is about getting the right ingredients together and this is particularly relevant to lighting. The right balance of where you light or where you don’t, soft light, hard light, colour, it’s the same with flavours of a dish. Shooting a scene perfectly is also about using the right combination of ingredients in the same way as preparing a meal.

As you speak to others who have the passion for the industry you do, what kind of advice do you pass on? Keep going. Never give up. And never stop learning. It can be a very slow moving industry, and on the flip side things can also happen really quickly, so it’s important to persevere and be patient. 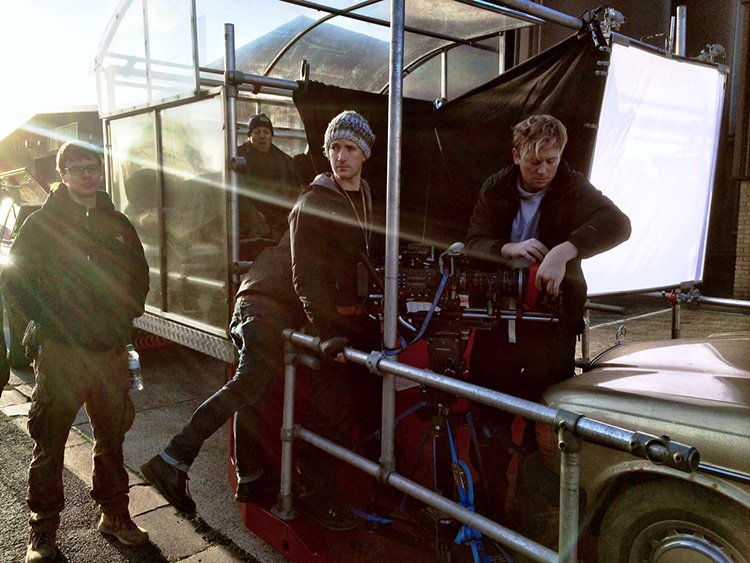 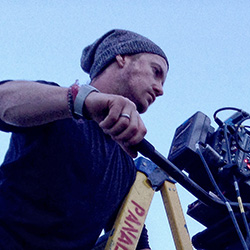 David Pocter is an award-winning Director of Photography and operator for film, cinematic documentary, commercials and music promos.

Captivated by strong narratives, whether derived from fact or fiction, David is drawn to evocative subject matter.

London based, with production experience across Europe, Africa, Asia & the Americas, David is represented by Wizzo & Co. and Wizzo Features.

After an early background in direction David quickly realised his true passion lay in cinematography.  Developing as a DoP and honing his craft within short films, whilst assisting and operating, he was attracted to powerful stories, whether derived from fact or fiction. Formally trained in fictional drama, and an alumni of the prestigious Berlinale Talent Campus, he soon diversified into cinematic documentary, commercials and music videos.

Recent productions have received awards, nominations and jury mentions across over 45 countries worldwide. David’s works have graced awards at the likes of Abu Dhabi, Brest, Raindance & Encounters as well as a nomination for the Pathé Prix de Court European Film Award, a BIFA nomination, three nominations for the Golden Frog for Documentary at Camerimage Festival for the Art of Cinematography in Poland and a nomination for the Golden Camera for Short-Fiction at Manaki Brothers Cinematography Festival in Macedonia. David has run cinematography workshops in Greece, Latvia, Romania and the UK as well as being honoured to serve on international film festival juries, and is an independent consultant for Sony.