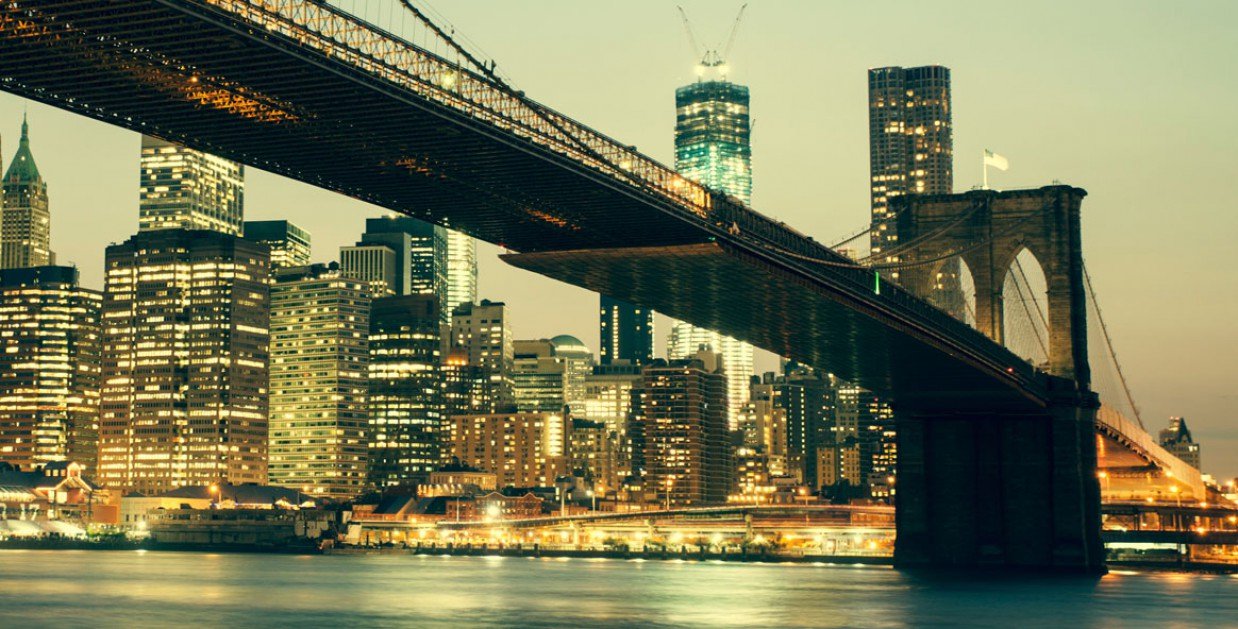 You are here: Home / Inspiration / Close up / Geoff Boyle

As you began your career, what films/cinematographers did you study and why? I started my career in stills, so the biggest early influences were mainly stills photographers, having said that, Freddy Young always managed to blow me away! In general, throughout my career those cinematographers who have inspired me and influenced my work include Vittorio Storaro, Gordon Willis, Vilmos Zigsmond, Dougie Slocombe, David Watkins, Conrad Hall, Jordan Cronenworth, Alan Daviau and many more.

What other artistic fields influence your work? The main influences have been from various elements of stills photography, painting and graphic design.

Give us an example of a movie, a sequence that says “this is what making movies is all about”. I don’t feel the need to go into a great deal of detail on this one as I’m sure many in the industry would agree – I simply can’t imagine anything better than “Road to Perdition”.

What is one of your favourite locations that you’ve shot and why? It is really difficult to narrow it down to one particular favourite as I have shot in so many different locations, and lots of them were very special in their own specific ways. The ones that stand out the most are the Pinnacles in West Australia, shooting amongst the limestone formations, it was such a memorable experience because of the diamond light. Also, the pure cold light when filming the frozen lake in the far north of Sweden which is inside the arctic circle. In terms of cities, I would have to choose Bangkok, purely because of the buzz and energy surrounding the place.

If you hadn’t become a cinematographer, what would you have done? I really cannot imagine doing anything else. As my career was born in stills, I guess it would be a stills photographer but it would have to be some form of image making. It was an ambition that stems from childhood, it was clear after I got my first stills camera at the age of eight, before progressing to my first movie camera at 15. Cinematography was a path that I always wanted to take.

As you speak to others who have the passion for the industry you do, what kind of advice do you pass on? The main piece of advice I always give is how tough this industry is. You have to grow rhino skin as it’s a business that really weeds out the weak, so you need the ultimate determination. As far as lighting goes the best advice that I have ever been given and that I now pass on is that as your shoots get bigger, just light them the same way you would a small shoot but just do it bigger! In simple terms, you don’t necessarily need to use lots of lights just because the shoot is on a much larger scale, the best approach is to use bigger fixtures in the same places as the ones you would use on a smaller set. 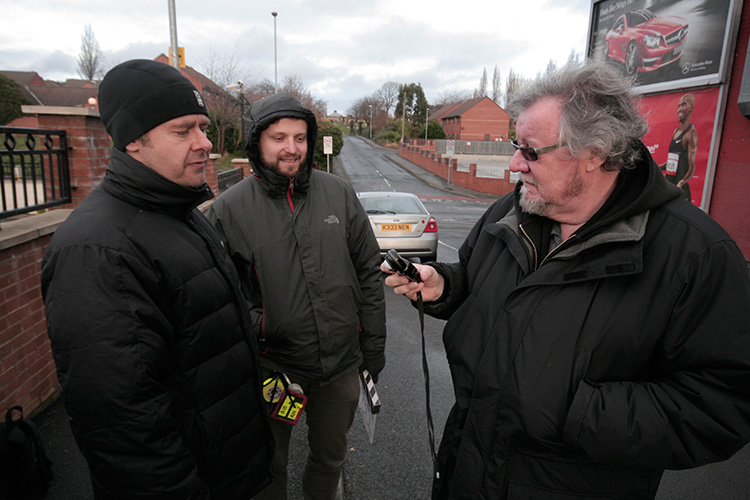 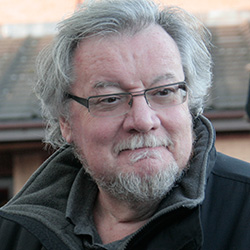 Geoff Boyle got his first camera, a Brownie 127, when he was just eight years old, and from that young age, his career path was clear. In the late sixties, after attending the Derby College of Art, Geoff worked as a stills assistant, mainly in fashion and advertising, before moving on to become a stills photographer specialising in music.

One day he was asked if he knew anyone who could film a concert. Of course he did! That was a major influence in Geoff moving to film permanently and he went on to shoot documentaries for television, spending more than a decade filming 20/20 for ABC and shot more music promos than he can remember.

In 1985, another opportunity emerged when Geoff was shooting a documentary about the making of the Pirelli calendar. The photographer on the same shoot was Terence Donovan, who happened to like the way he lit and asked if he shot commercials. After focusing on commercials for twenty years, Geoff started to shoot more drama and his first major motion picture was Mutant Chronicles, which he was shooting main unit and then model and second unit.

This film was shot digitally and he was able to draw on his many years experimenting with digital systems, he shot the launch material for the Viper system nearly five years before Mutants was shot.

During his vast career in creating images, Geoff has taken a particular interest in the advances of technology and has since used that knowledge to advise others about digital technology. He believes strongly in sharing knowledge and training, this is reflected in the Cinematography Mailing List which he established in 1996 and the amount of workshops that he teaches.

Since his involvement in The Dark Country he has moved further and further in to 3D shooting commercials and corporate films in 3D as well as advising production companies on cost effective ways to shoot 3D.

Films Geoff has photographed include:-

The BAFTA winning short film - About a Girl in 2001

The Mutant Chronicles in Shepperton & IoM 2006

Street Fighter: The Legend of Chun-Li in Bangkok 2008