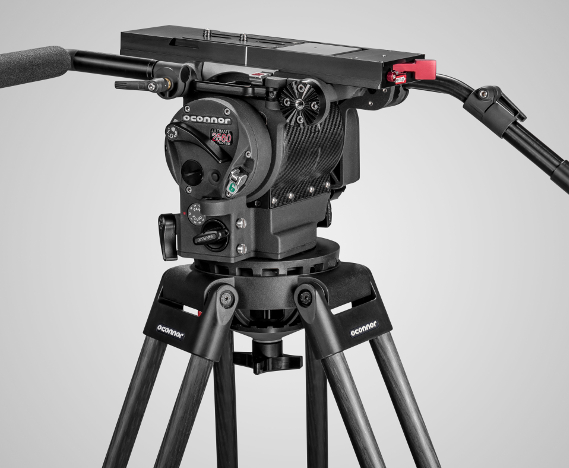 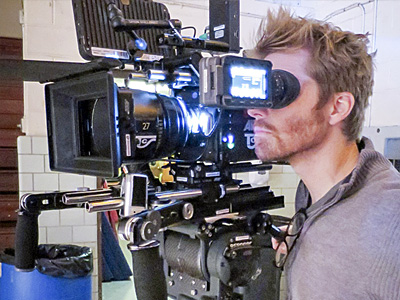 OConnor does a good job of identifying what actually is going to work in the field and what we need and don't need. I’ve used a lot of different fluid heads, but OConnor is just so far above and beyond the performance of every other fluid head in the market.

OConnor introduces the 2575’s baby brother…the 2560. Perfectly suited to the adaptable, a la carte configurations of accessorised digital cinematography. Cameras such as the Alexa in portable configuration or any lightweight digital cinema camera (from Sony, Canon, ARRI, AJA, JVC, Panasonic, Vision Research, RED) in ‘maxed out’ studio configuration. OConnor Ultimate heads have been used on almost every Hollywood movie feature and episodic TV Drama since the early 1990’s and OConnor heads in general have been heavily utilised in the industry since 1949.

Continuously adjustable OConnor sinusoidal counterbalance and fluid drag that together give the ultra-smooth characteristic OConnor feel over the largest payload range. 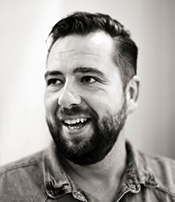 Steve is OConnor’s Product Manager responsible for all products. He has worked in camera support and accessories engineering for over 12 years. He is a qualified Mechanical Engineer and in his previous roles he has worked on, or conducted the introduction of all the current range of OConnor’s principal products. When he isn’t working, Steve spends time with his young family.